Don’t replace your key, Let A+ Mobile Locksmith fix it! 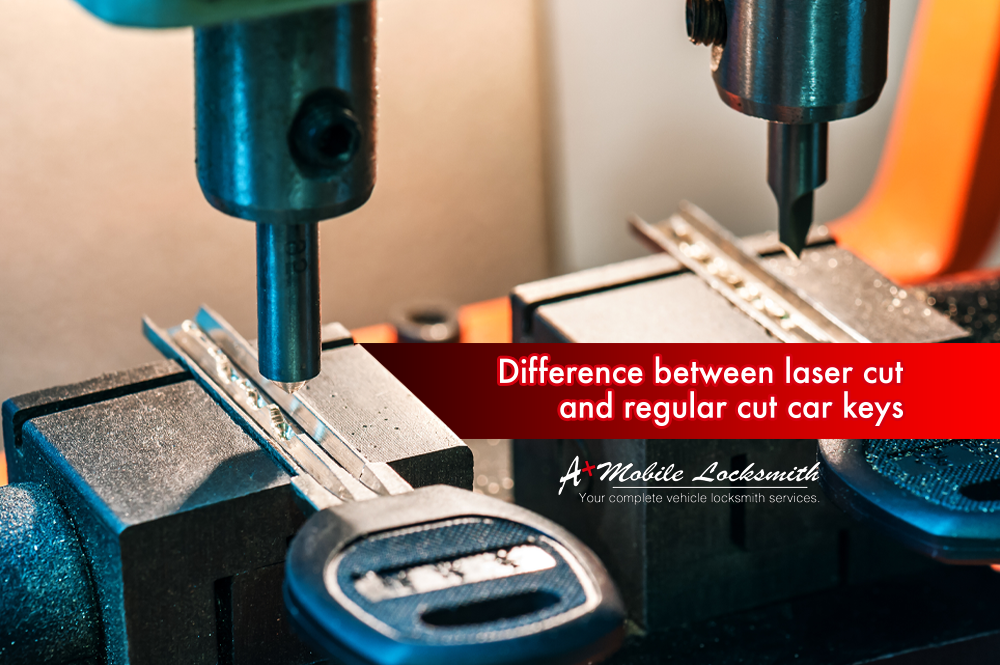 Overview: Learn the differences between these 2 types of car keys — laser cut and standard.

With so many different types of car keys being used today, it might be hard to understand even the most “obvious” differences. Our topic for our car key series today is addressing some differences between laser cut car keys and standard cut car keys.

History of both types of car keys

Also known as an edge cut mechanical key, the standard car key was developed in the late 1940s. The cuts are directly on the edge of the key. You would find most vehicles made before 2013 with this cut. But a major problem with this type of car key is that many vehicles had similar key patterns and the combination spread was small.

These could also be duplicated by most standard key machines in a hardware store or similar. And if all copies of an edge cut key are lost, it typically requires a trained locksmith to determine the specifications or “code” of the key for that specific vehicle.

Laser cut keys (also know as sidewinder keys) were introduced to the automotive market in the early 90s together with the transponder key technology. The purpose was to prevent cars from being stolen — a mission that was accomplished thanks to laser cut keys. At the beginning laser cut keys were used only by luxury car brands such as the Porsche and BMW, however short time later laser cut keys reached less luxurious car brands.

The keys are special because they have a unique look due to the unusual way they are cut. Usually laser cut keys are cut in the middle and not on the sides and they require an advanced laser cutting machine in order to cut them. They are significantly more durable and secure than the old style two-sided car keys.

How both types of car keys are made

Mechanical cut automotive keys are made on a mechanical key cutting machine or die-punch — it’s the same technique a locksmith would use to make a new key for your front door, motor home, or home safe.

And that’s it! If the machine was set up the right way, it would cut the blade in less than 5 min. Congratulations! You have a new laser cut blade.

Is there a pricing difference between both types of car keys?

The key blanks for laser cut keys are typically more expensive as well which adds on to the cost.

Related article(s): The Difference Between Laser Cut and Regular Cut Car Keys; Car Keys Explained; The Evolution of the Car Key, and Why You Should Care; Laser Cut Keys: A little bit of history 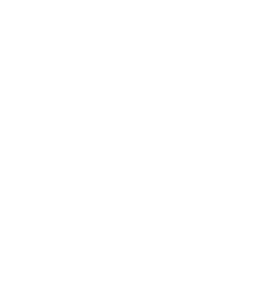